As part of the global oceanic problem-solving community, we regularly look forward to see what’s coming, and measure success by the possibilities created by current accomplishments in ocean monitoring and sustainability. With the year coming to an end, it’s a great time to pause and celebrate present-day marine technology success, both from exactEarth, and the scientific community worldwide. 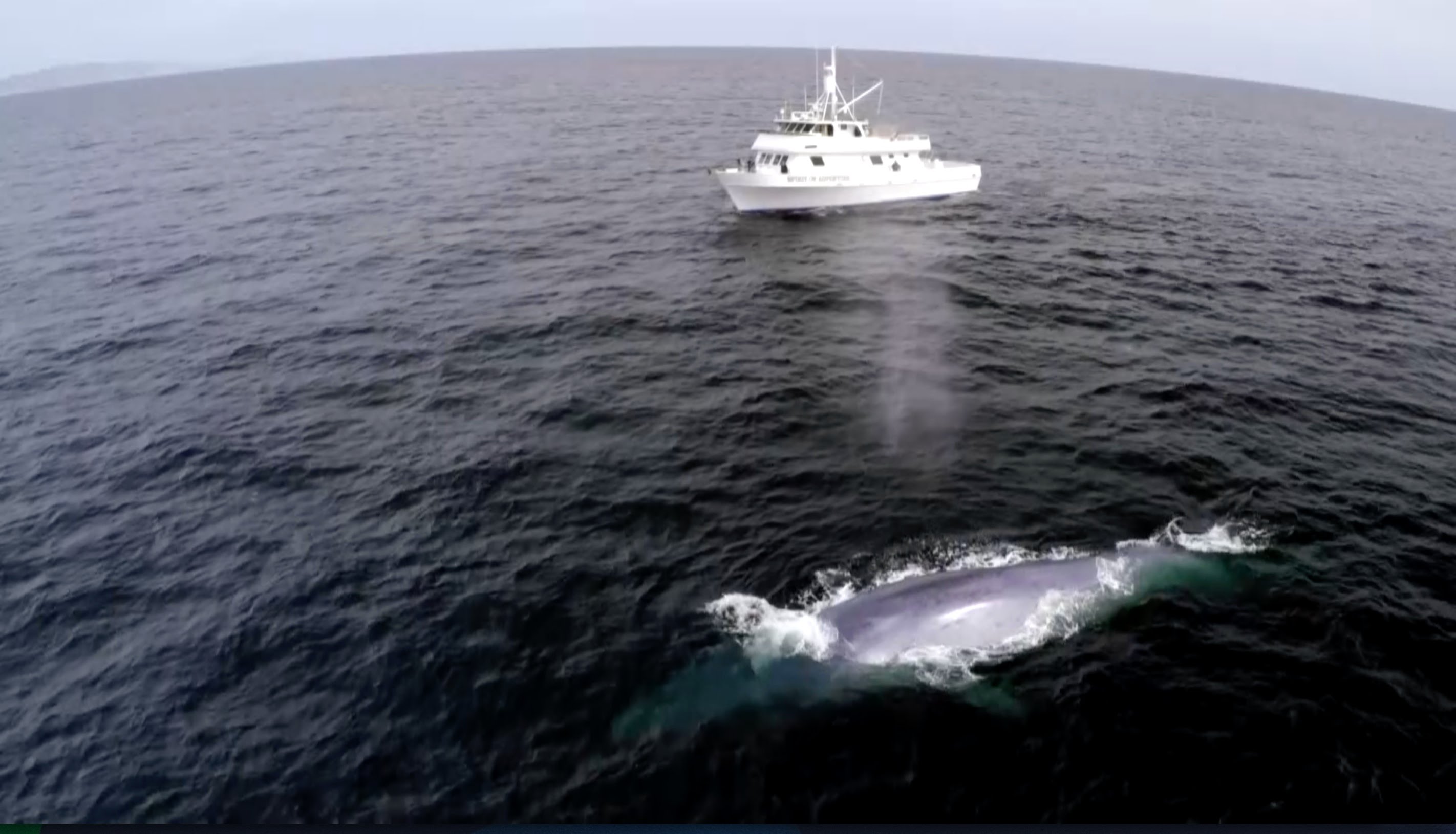 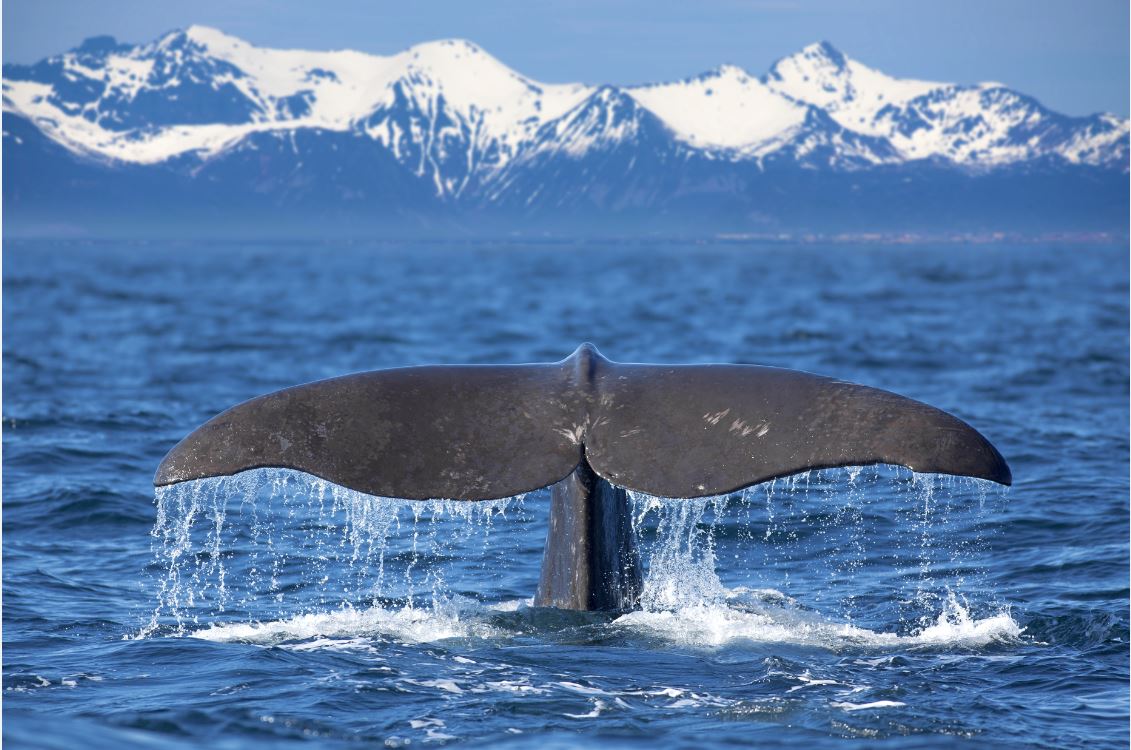 Fighting the Impacts of Global Shipping on our Oceans

Without ships the import and export of goods on the scale necessary for the modern world would not be possible. According to the International Chamber of Shipping there are over 50,000 merchant ships trading internationally, transporting every kind of cargo. The ebb and flow of goods in the world market mirrors the waves of the very waterways delivering them. But what does this increase in activity mean to the health of one of our greatest resources? 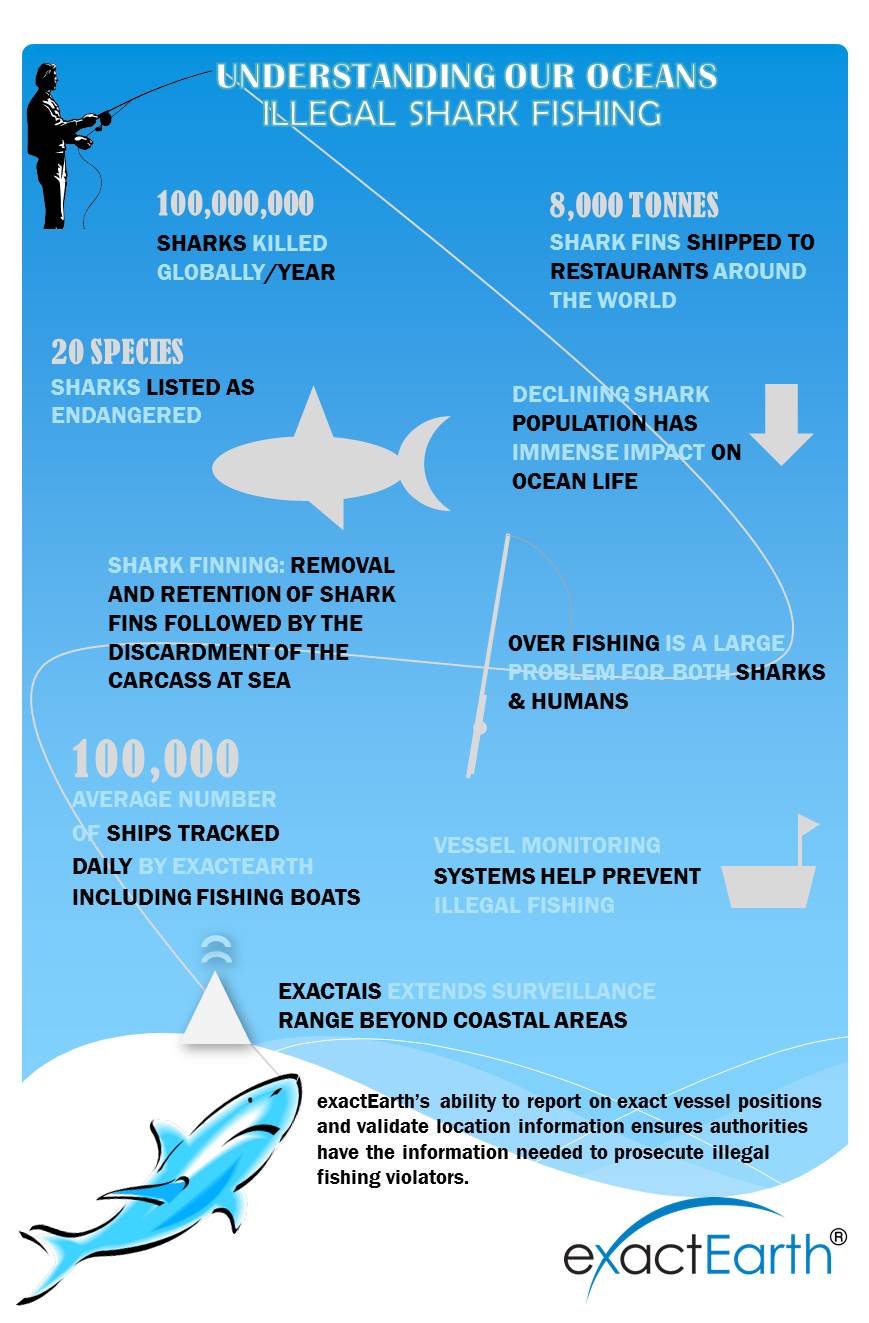 With the ever increasing use of our oceans also comes the price of ever increasing pressure and threats to its well-being. Many resources have been fully exploited, overexploited or depleted, there has been a reduction in biodiversity, and degradation of marine habitats and species. Marine Protected Areas (MPAs) are a key tool used to protect ecosystems from the effects of industrial activity and play an important role in effectively zoning our oceans. 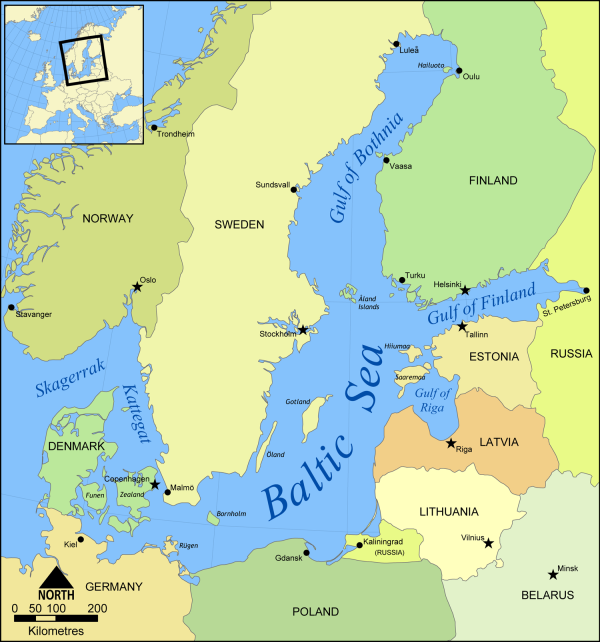