The US FCC has recently approved transmissions by AIS SART devices.  These devices were originally designed for SOLAS class ships as an alternative to radar SARTs for carriage on life boats, but the efficiency of design has encouraged applications down to man-over-board devices.   I started to question how this new large population of AIS devices could best be tracked.

How AIS Could Have Prevented the Titanic Disaster

The sinking of the Titanic on April 15, 1912, caused drastic changes within the shipping industry with the introduction of new rules and regulations to prevent such a catastrophe from happening again.  As the 100th anniversary of the Titanic tragedy passes, I thought it might be useful to discuss the process that would happen today if such a disaster were to occur. 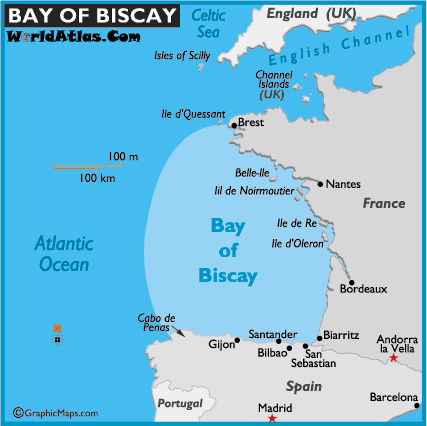 What are the New AIS Testing Requirements?

New amendments have been added to SOLAS regulation regarding the annual testing of AIS systems.  Now all systems will have to be subjected to annual testing conducted by an approved surveyor or servicing facility.  The tests will be looking to verify the correct programming of the ship static information and data exchange as well as verifying the radio performance. This new regulation will result in surveyors being equipped with special AIS test equipment and very detailed technical knowledge.  The firm conducting the testing must be certified to work on AIS equipment and the surveyors must hold a formal DNV or national AIS service supplier approval.   For the full article, click here.