Earlier this year, exactEarth began operating the single largest AIS satellite constellation in the world. To emphasize the impact of that fact, we’d like to take you through a brief history of satellite technology. We know that satellite technology kick started to worldwide accolades with Sputnik I. With that singular launch of a satellite that was a metallic ball with a 58cm diameter, weighing 83.6kg, the real-life space age was born. In the 60 years that have followed, space technology has leapt to human space travel, and global communication the likes of which leave no end of the Earth unreachable. How did we get here so quickly? Through healthy competition and our love of multitasking.

Space exploration started with the United States and the then USSR, the latter reaching the finish line first with Sputnik I – but the U.S. wasn’t too far behind with their own satellite launch in 1958. 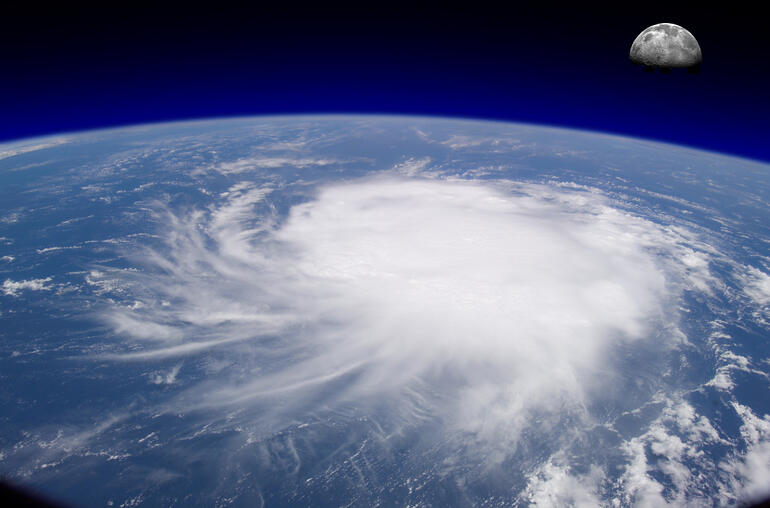 A brief synopsis of NASA’s history with satellites in those first 30 years provides a thorough narrative of satellite technological growth globally in those early days. From the end of the 1950s through the 1960s NASA launched the first meteorological satellite, the first privately constructed satellite – and the first of its kind to transmit phone and television signals. The 1970s launched: Landsat 1, which reported back about land use, vegetation, and crops; more weather observation; and Seasat-A, which first detected oceanic information. In the 1980s information about the depletion of the ozone layer in the Antarctic was received via satellite, many more communication satellites launched, and it was announced that NASA would no longer launch commercial satellites. In those first few decades satellites were very much experimental and their lifespans varied. Seasat-A, for example, lasted just over 100 days. It wasn’t unheard of for space missions to include satellite repairs. By the 1990s satellites were sent out into space to observe planets, and just generally became a normal part of living on Earth. How old were you when you could look up at the night sky and confidently tell the difference between a star, a plane, and a satellite? For many, it’s now a common distinction.

And, of course, during this time human space travel began and has been significantly improved with global contributions. Since then satellite technology has been made available for personal use in a multitude of ways, including our favourite everyday tools such as GPS, television, and valuable satellite phone connection in areas of the world where cellular service isn’t available.

At our beginnings in 2009 with exactAIS, exactEarth set out to deliver quality, efficient, and user-friendly marine vessel tracking. We achieved a high standard of quality service with 9 payloads from our first-generation constellation and have taken leaps forward to improve upon that service.

Our most recent launch this month of 9 new real-time payloads, part of our next generation constellation - exactView RT powered by Harris aboard Iridium NEXT, brings the total real-time payloads launched to 22. This is a significant step closer to the final 70+ combined payloads expected in 2018. In 60 years satellite technology has gone from rudimentary trials with spectacular results, and in less than 10 that same technology has provided revolutionary information the world over for safety, commercial innovation, and environmental protection. The best yet is coming online right now.